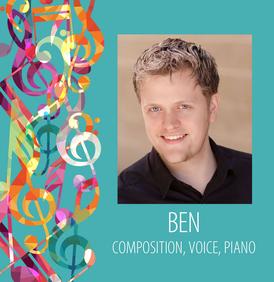 Mark Alexander  is a pianist, synthesist, songwriter and producer. Growing up in New Canaan, Connecticut, he started his formal classical piano training at the age of five. Strongly influenced by the Beatles and other bands of the British Invasion, as well as jazz greats as varied as Duke Ellington, Dave Brubeck and McCoy Tyner, he was soon studying jazz piano and theory with Darius Brubeck and later with John Mehegan.

After graduating from New Canaan High School he attended Syracuse University where he continued studying classical piano and graduated with his Bachelor of Music degree. Upon graduating from Syracuse, Mark moved to New York City and was soon playing in local clubs and recording studios with a variety of bands and artists.

With 30 years in the music business, he has worked as a session and touring musician with a wide range of artists such as Meat Loaf, Joe Cocker, Luciano Pavarotti, Steven Van Zandt, Enrique Iglesias and performing in world renowned venues such as Madison Square Garden, Royal Albert Hall, Radio City Music hall, Wembley Stadium, and Shea Stadium. In addition to appearances on “The Tonight Show with Jay Leno”, “Late Night with David Lettermen”, “The Brit Awards” and “The American Music Awards”, he has recorded for feature film soundtracks (The Bodyguard, Home Alone) and performed in Broadway shows including Jesus Christ Superstar and the Tony Award winning Billy Joel/Twyla Tharp collaboration, “Movin’ Out”. After touring with The Rascals reunion tour, “Once Upon a Dream” from 2012-2013, Mark joined the staff of Sharps and Flats. He currently lives in South Salem, New York with his family and continues to work as a live and session musician both locally and in New York City. 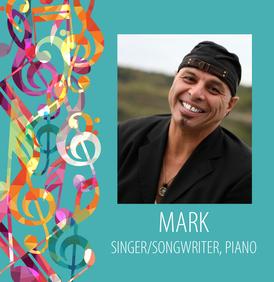